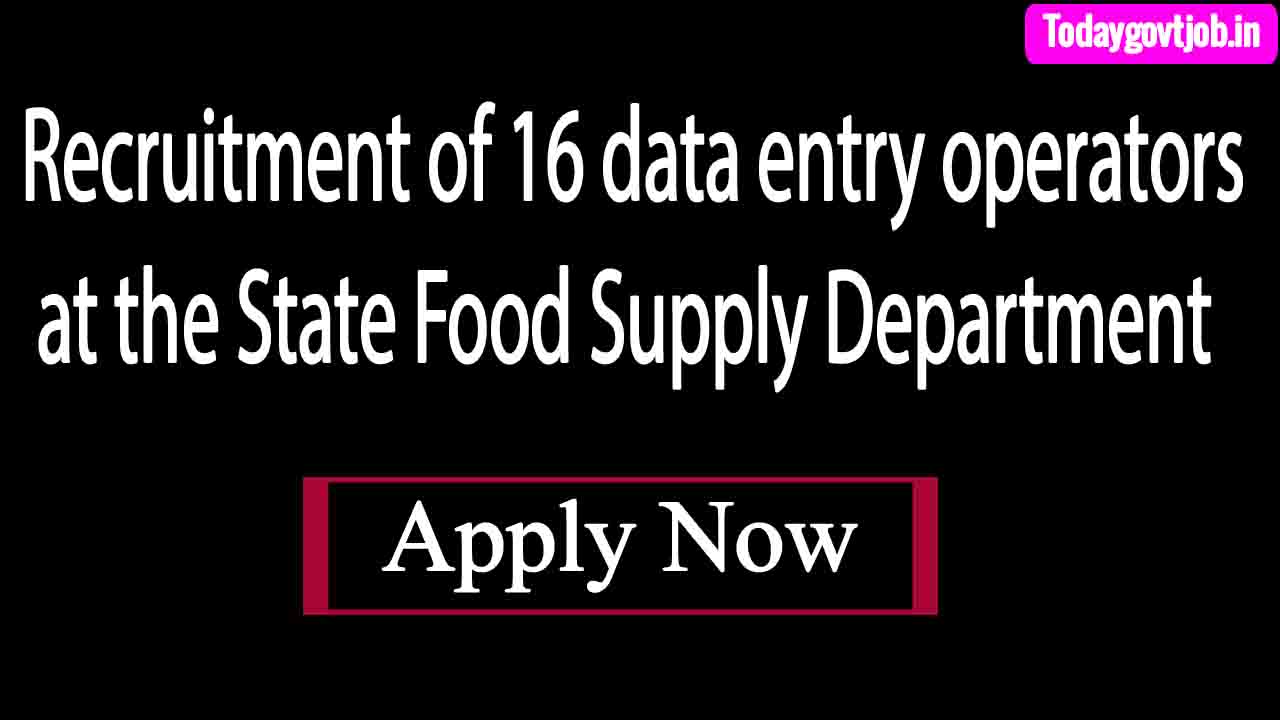 Qualifications and Experience: Graduate with at least 6 months computer application certificate from a recognized institute. Basic working skills of Microsoft Word, Excel and the Internet.

The official news can be downloaded by going to the link. Xerox of all other documents, along with the completed application form, should arrive at the District Head Office by March 25 (which will apply for vacant district office).